Nancy Pelosi flew back from a week-long vacation to throw a wrench into the bipartisan senate bill. Yes, “bipartisan:”

How crazy is it that less than 24 hours ago Schumer was talking about how *delighted* he was with the “bipartisan cooperation” on Coronavirus aid negotiations.

Then Pelosi got back into town, Schumer immediately flipped, and Democrats unanimously voted to block a critical bill. pic.twitter.com/gESFOstpm1

Pelosi saw that many in media were giving cover to communist China so as to launch a partisan attack on Trump; thus she likely reasoned that the media would run defense for Democrats if she attempted to reshape economic response to the pandemic to benefit Democrats’ special interests.

And don’t forget, the media was all over Trump from day one:

Rachel Bovard has a great thread on what is in Pelosi’s 1,000+ page bill written for her, so does Senator Tom Cotton.  Among the needless special interest requests: Pelosi’s bill creates a diversity oversight panel:

The Pelosi bill focuses on “diversity,” for example, more than one might expect from an emergency economic relief package. The plan includes a section on “Improving Corporate Governance Through Diversity” that aims to “ensure that corporate boards reflect the diversity and perspectives of the communities and consumers impacted by the hardships due to the coronavirus disease.” The word “inclusion” appears 14 times in the text of the bill.

One section of the House Democratic bill, titled “Diversity Report,” would establish a congressional oversight panel requiring any corporation that receives federal aid related to coronavirus to provide “diversity data” to congress. The panel would publish a report on its findings the following year.

Here is the text on the $500B portion of the bill:

Direct Lending Limitations: executive total compensation may not exceed $425,000; prohibition of stock buybacks during the duration of the loan; borrowers must maintain existing payroll as of March 13.

Don’t take my word for it, read the Senate bill for yourself here.

As I wrote yesterday:

Schumer and Democrats (after verbatim describing the bill as “bipartisan”) now object to their own suggestions on helping businesses weather the economic storm of this pandemic. Now they would rather the businesses be skipped, a thousand dollars given to workers, which means most of the businesses will go belly-up within the next month – several months leading to an insane unemployment rate. You can’t simply only support the worker — they have to have a job they can return to, a job from which they can continue to earn a living. You can tell some of these folks have never had to make payroll much less have ever operated their own business. This is basic econ 101, folks. What it is not like is TARP. I stringently opposed the bailouts of companies that made garbage decisions and tanked their own finances. I’m not saying I’m comfortable with it, but it’s absolutely insane that these people don’t know the difference between poor business choices that lead to financial fail and a once-in-a-century GLOBAL PANDEMIC, the response to which is the government enacting some quasi-eminent domain and closing businesses thus preventing commerce.

Here is what Democrats want to do with Pelosi’s bill instead of the bipartisan Senate bill:

House Democrats are indicating they want to go bigger and broader than the already massive economic stimulus package offered by Senate Republicans to blunt the coronavirus pandemic.

On a Thursday conference call featuring more than 200 members of the House Democratic caucus, lawmakers one by one laid out a sweeping wish list of provisions they want to see included in the nascent package, including a boost in infrastructure spending, an expansion of Social Security benefits and funding for states to set up an all-mail voting system in the event the pandemic extends into November’s elections.

“This is a tremendous opportunity to restructure things to fit our vision,” Majority Whip James Clyburn (D-S.C.) told lawmakers, according to a source on the call.

As per Pelosi’s bill, Democrats would:

✔️ Bailout of USPS to the tune of $20billion; forgives all debt

✔️ Ban any company receiving pandemic relief from lobbying (Planned Parenthood receives half-a-billion taxpayer dollars annually but is exempt from using our taxpayer dollars on Democrat campaigns or lobbying); I’d be more supportive of this were they consistent 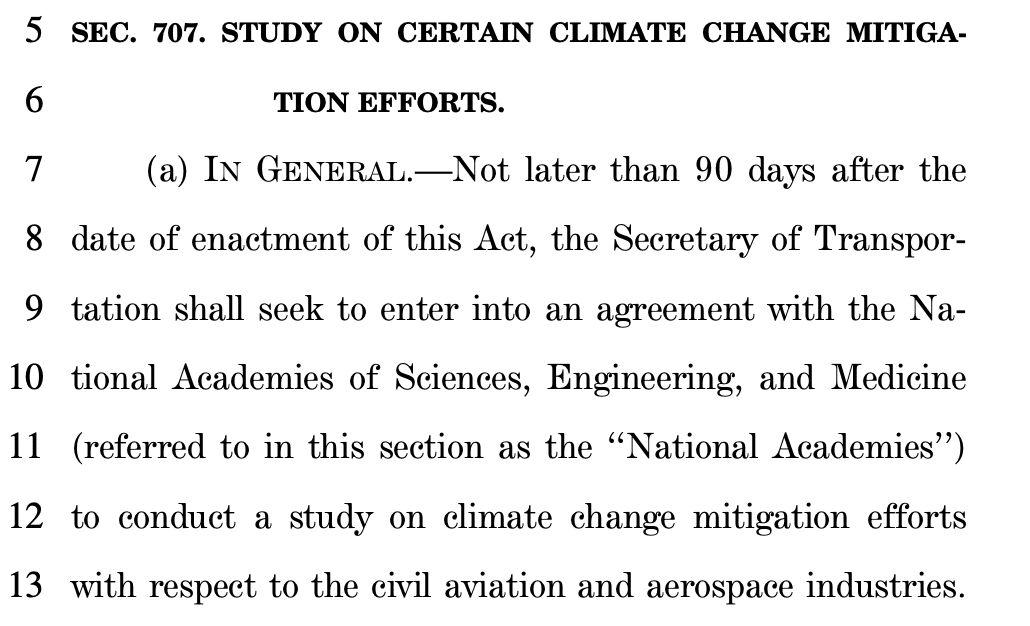 Because if I'm an American who just got furloughed, my biggest priorities are corporate board diversity, bailing out the post office, the greenhouse gas emissions of flights I can no longer afford to book, and requiring same-day voter registration.

These are all in Pelosi's bill pic.twitter.com/YULqp5rTLf

Wtf is NOAA gonna do about coronavirus? $33,200,000 for new facilities? Why, Nancy? pic.twitter.com/psVxfY0FLl

Read Pelosi’s bill for yourself.

The House Democrats’ new bill affixes special interest requests to a bill that should consist only of serious, life-and-death needs relating to dealing with the pandemic’s health and economic effects. Democrats are trying to hold lives hostage for diversity boards and bailouts of bloated federal bureaucracies. Enough is enough.