Dana Loesch is the number one nationally-syndicated female talk radio host in the country and hosts her award-winning show, The Dana Show, from Dallas, Texas. She’s the author of three books, the national best-seller Hands Off My Gun: Defeating the Plot to Disarm America which turned the tide in the gun control debate; Flyover Nation: You Can’t Run a Country You’ve Never Been to, which predicted the coastal-flyover divide and sentiment that decided the 2016 election; and Grace Canceled detailing the country’s cancel culture and denial of redemption.

A Second Amendment advocate for well over a decade, Dana is one of the nation’s premier voices for gun rights, having represented gun owners on CNN’s infamous town hall on gun control in the wake of the Parkland tragedy. She was credited with adding nearly a million members to the National Rifle Association during her year-long association with the group. 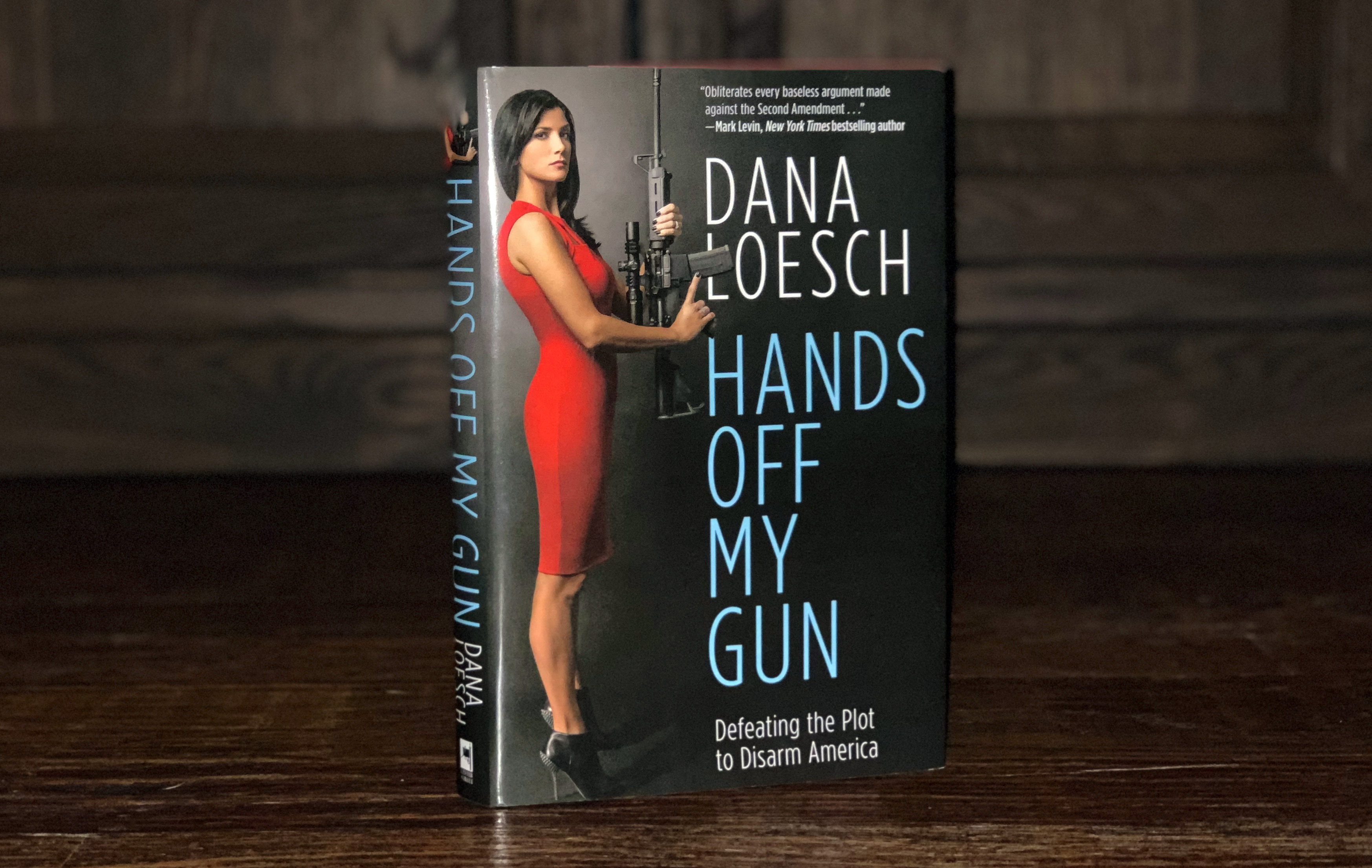 “Dana gets it right. She fully explains the importance of the Second Ammendment and the necessity for personal firearms.”

tips@danaloesch.net
We reserve the right to use all email communication for publishing and legal purposes. We vet all sources and will not post stories which we cannot verify or we don’t feel fit our format.