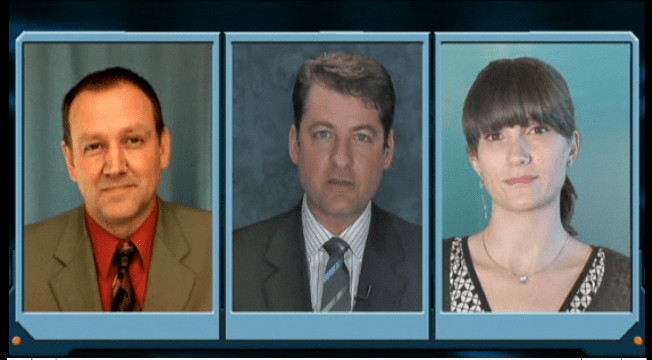 Walesa an iconic figure of Poland’s rise from communism but today Lech Walesa is hoping to give Adam Andrzejewski a lift in the race for governor. he two men joined together for an event at the Union League Club of Chicago.

“I have good political nose,” told ABC7 through an interpreter.

Walesa says his endorsement is about more than merely sharing Polish heritage. He believes the Hinsdale businessman would bring a new honest approach to Illinois government.

“Because he has no baggage. He is open. He can put things in order. Clean house,” said Walesa.