I’ll recap the Iowa caucuses here and also include bits of related info. Updating as the night goes on below.

Iowa is one of a handful of states that still caucus; the difference is that the party runs the caucus and the state runs the primary. Caucuses operate differently in that they take hours, you meet in schools, churches, wherever, you can openly express support for your preferred candidate, hands are raised to indicate support, participants will physically group together, delegates are selected, and raucous debate is had. Here is a good primer on how Iowa’s caucus operates.

I discussed some of the Democrats’ warring and posturing on air earlier today:

Bernie Sanders is surging in the polls. Now, Democrats want to change the rules to block him from winning from nomination.@DLoesch says DNC officials are looking to boot Sanders “not because they want to stop socialism…what they’re looking at is an electoral massacre.” pic.twitter.com/QPBUlwxUTD

Let’s begin with a party foul:

At one Des Moines precinct tonight, an attendee brought in a concealed bottle of wine, dropped it, and it shattered everywhere pic.twitter.com/qHNMP6NLOH

Jake Tapper interacts with Biden voters at a precinct where he has not reached viability:

"We are going to stand strong with out first choice and when other candidates are not viable, we know that Joe is a lot of peoples' second choice…" pic.twitter.com/hPyeexSKqv

One of the final polls before doors closed.

So it begins … @HardballChris: I don't know if @JoeBiden makes it on from Iowa pic.twitter.com/gM6YTxL3Fw

Iowa officials had ONE JOB. That dang Putin.

A lot of coin tosses, reportedly

Is this coin toss a part of the “quality control” the DNC is issuing in the Iowa caucus? 😂#IACaucuspic.twitter.com/izqqTY3tm2

A precinct captain in Dubuque tells me the app to report results didn’t load and nobody helped her troubleshoot.

CNN got the caucus secretary from the precinct on the phone for an interview. He was on hold for over an hour, waiting to report his results. During the interview, someone picked up, but because he was talking to Wolf Blitzer, he was hung up on. Unreal. pic.twitter.com/DZoLSpjZto

More on the app that Democrats used tonight that is failing epically … maybe.

These people want to run our country:

MORE: Polk County precinct chairs are being advised to take pictures of the results and text them over to the Polk County executive director, who is driving them to the HQ, according to a Democratic operative familiar with the situation 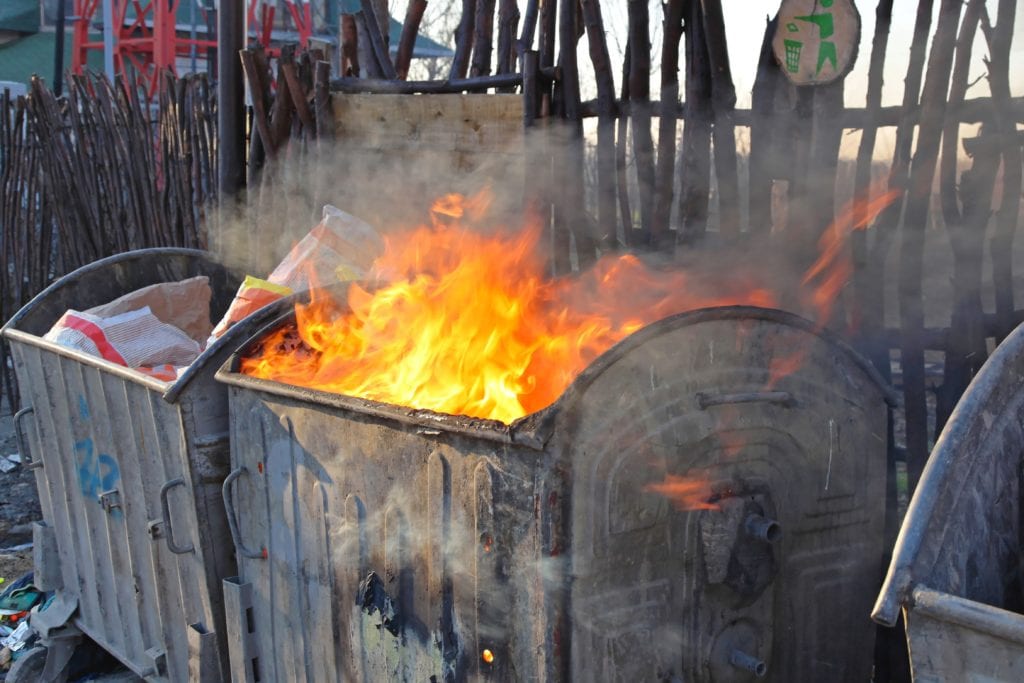 "We found inconsistencies in the reporting of three sets of results. In addition to the tech systems being used to tabulate results, we are also using photos of results and a paper trail to validate that all results match and ensure that we have….

AND he said the "app didn't work," couldn't get through to the state party to report his results AND STILL HASN'T BEEN ABLE TO

All Democrat candidates are rushing the cameras to solidify a narrative out of this mess. Biden and Warren both speaking at the same time, Fox and CNN carrying Biden. I’m not crazy enough to turn on MSNBC.

For three years, we’ve been preparing for the process that officially kicks off tonight in Iowa: the Democratic presidential primary. Today our chair, @TomPerez, reflects on the reforms we’ve made to make this the most transparent primary in our history: https://t.co/8w7gtSfqil

Bernie Sanders is speaking now. He’s yelling about Trump dividing up people of color and about the evil rich people. It reminds me of that time my Grandpa was in the veteran’s hospital in St. Louis, high on morphine because they removed a lung, and he told us the wildest stories, although his were more lucid than what I’m hearing from the Sanders event.

So … everyone just gets a participation trophy?

For reporters looking ahead to the Nevada Caucus, the @nvdems refused to tell the media who built their app.

Has Stacey Abrams declared victory yet?

I want to thank our incredible supporters and volunteers in Iowa — and all across the country. Now, it’s onto New Hampshire, Nevada, South Carolina, and beyond! pic.twitter.com/PRwO2rieJ4

Boot Edge Edge is out:

Thank you, Iowa. The work we’ve done, the movement we’ve built, will begin to turn the page and change the trajectory of our country.

I believe you will make me the next President of the United States, and I will do everything I can to make you proud. pic.twitter.com/pmPtK2FG7a

The @BostonGlobe & 7News are both trolling Iowa by releasing New Hampshire polls while IA has no results.

Normally a winner would receive a bump from tonight’s victory but this mess plus tomorrow night’s SOTU is going to diminish any big wave from a delayed victory announcement.

We know who the real winner is of tonight’s caucus:

And it’s still a disaster:

Iowa Democratic Party spokeswoman Mandy McClure said the party “found inconsistencies in the reporting of three sets of results.” She added that, “in addition to the tech systems being used to tabulate results, we are also using photos of results and a paper trail to validate that all results match and ensure that we have confidence and accuracy in the numbers we report.”

Good grief, more, this in Wisconsin:

The DNC Host Committee leadership has been sidelined amid allegations of a toxic work environment. https://t.co/Zi4pWYdWZ4

Hmm. Seems like Biden’s camp know he lost big tonight and would like to stave off announcing that news:

“Democrats are stewing in a caucus mess of their own creation with the sloppiest train wreck in history. It would be natural for people to doubt the fairness of the process. And these are the people who want to run our entire health care system?”

So we have no results, no victors, a nervous national frontrunner (for how long, that depends) and a SOTU tomorrow. What a disappointment particularly for voters who spent all of this time and effort volunteering to do this only for this hot mess.

Iowa, you have shocked the nation.

By all indications, we are going on to New Hampshire victorious. #IowaCaucuses

Well, they’re all basically claiming victory tonight, but this is odd and will hurt his credibility if demonstrably false.

“While the outcome in Iowa is still uncertain for Democrats, the Republican Party is more unified than ever behind President Trump and his historic record of results,” said Chairwoman McDaniel. “In November, Americans will choose four more years of President Trump’s historic progress for our country.”