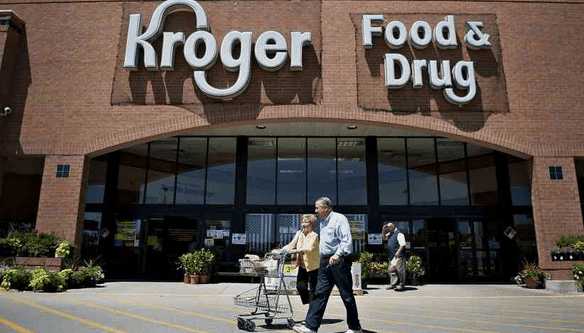 Yesterday Michael Bloomberg's professional anti-gun lobbyist group, Moms Demand, released a poll claiming that “64% of Kroger shoppers” support a ban on guns in the store as a way to bully the supermarket from its stance of respecting state and local gun laws. When I went to guage the validity of the poll by examining the crosstabs, I discovered none were provided. Beyond simply “800 telephone interviews” we have no idea how many individuals were polled, what questions they were asked, where they lived (New York City samples will greatly differ from, say, Montana samples), how many were men and women, party affiliation, whether any of them owned a gun, and their views on the Second Amendment or concealed carry. It's customary to provide such information to add validity to the poll and outright bizarre that Moms Demand not only refuse to release thie information, but also engage in defamatory attacks when asked to do so.

Their findings sound even less legitimate when you consider who conducted the poll. According to Bloomberg's group, it was done by the Benenson Group, founded by Joel Benenson, a senior Obama strategist and pollster who is staunchly anti-Second Amendment. Even more, an old April, 2013 poll from Benenson's Group has the exact same sample size and similar details as the group Moms Demand is touting this week. A coincidence? Hard to tell as Moms Demand has been fighting off any effort to coax them into releasing polling data. Why not release it and silence all the critics?

Buy Hands Off My Gun, the ultimate guide for pushing back against gun control.