You know things are looking rough when an actual VP contender has to calm voters by literally declaring that she’s not a communist:

“I’m not a socialist. I’m not a communist. I’ve belonged to one party my entire life and that’s the Democratic Party and I’m a Christian,” Bass told NBC News.

Where could voters have possibly gotten that idea?

Oh … you mean her actual history as a communist apologist, Castro eulogizer, work with a communist group literally in Cuba, and support for communist policies wrapped in the namesake of the “Democrat Party.” 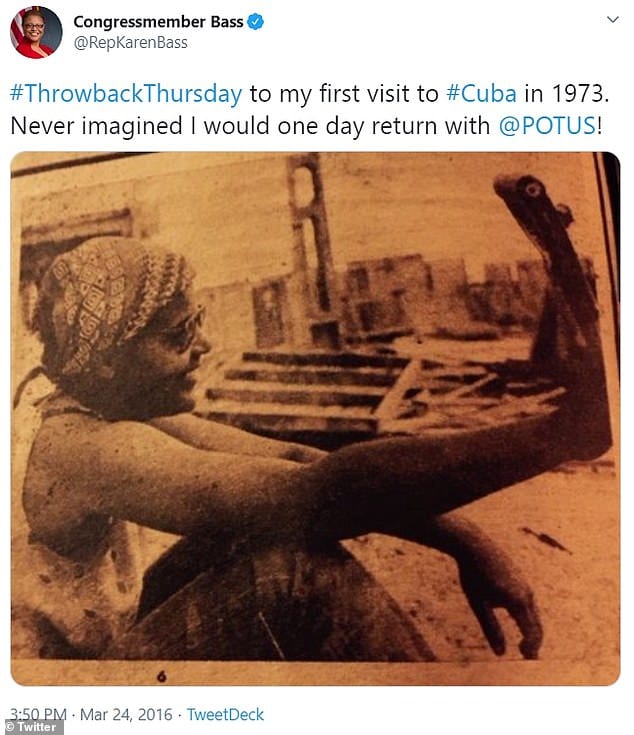 NBC rushes to heal player Bass before the commie connection forces her to politically respawn:

Republicans have seized on Bass’ history of visits to Cuba.

By “seized” they mean “point out the obvious.” How dare anyone fear-monger over a contender’s actual and real previous communist support. Fear-mongering is the left’s job, although even Florida Democrats are trying to wave Biden away from Bass.