The jury is still out on whether parents will suffer the endless repeat of songs from “Frozen 2” (the hits don’t seem to be there unlike last time) but one thing is for certain: the sequel is extra social justice-y warrior the second time around.

“Frozen 2” rejoins our two favorite Nordic princesses who may be vaguely and conveniently not-totally-all-white (despite one being a red-head and the other literally alabaster) for plot purposes and also pro-reparations:

When Anna discovers that her royal ancestors, just like probably every royal ancestor ever, committed brutalities against their neighbors, the newly radicalized princess decides to destroy the dam to make things right with the tribe—even though it means flooding Arendelle.

The idea that we should be willing to annihilate any and all current institutions (including the only home some people have known!) to correct historical atrocities sure is, uh, lofty. Framing reparations in this zero-sum way feels both simplistic and possibly counterproductive toward actual justice.

Is it at all possible for white progressives to be heroes off the backs of minority communities? Maybe overcome oppressive white institutions like socialism or something instead of having to introduce groups to constantly “liberate?”

In all honesty, I don’t think kids will pay much attention to these themes which could be overlooked had the film done the impossible and recaptured lightning in a bottle again. There was no real reason to add a sequel except for money because all Disney is doing is antagonizing gay groups by flirting with the idea of perpetually-single Elsa being the first gay Disney princess, fulfilling feminist fantasies of relegating princes to second bananas, and ruining Olaf. Don’t “Star Wars” “Frozen.” 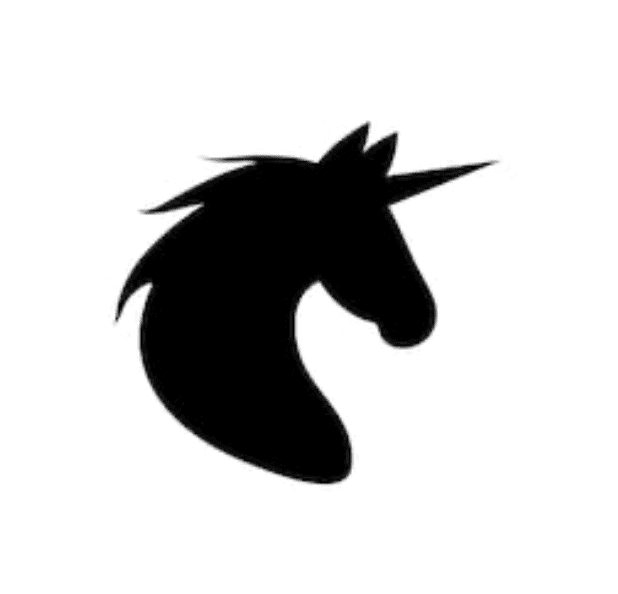