Comparing legalized murder to the lawful purchase of a firearm. 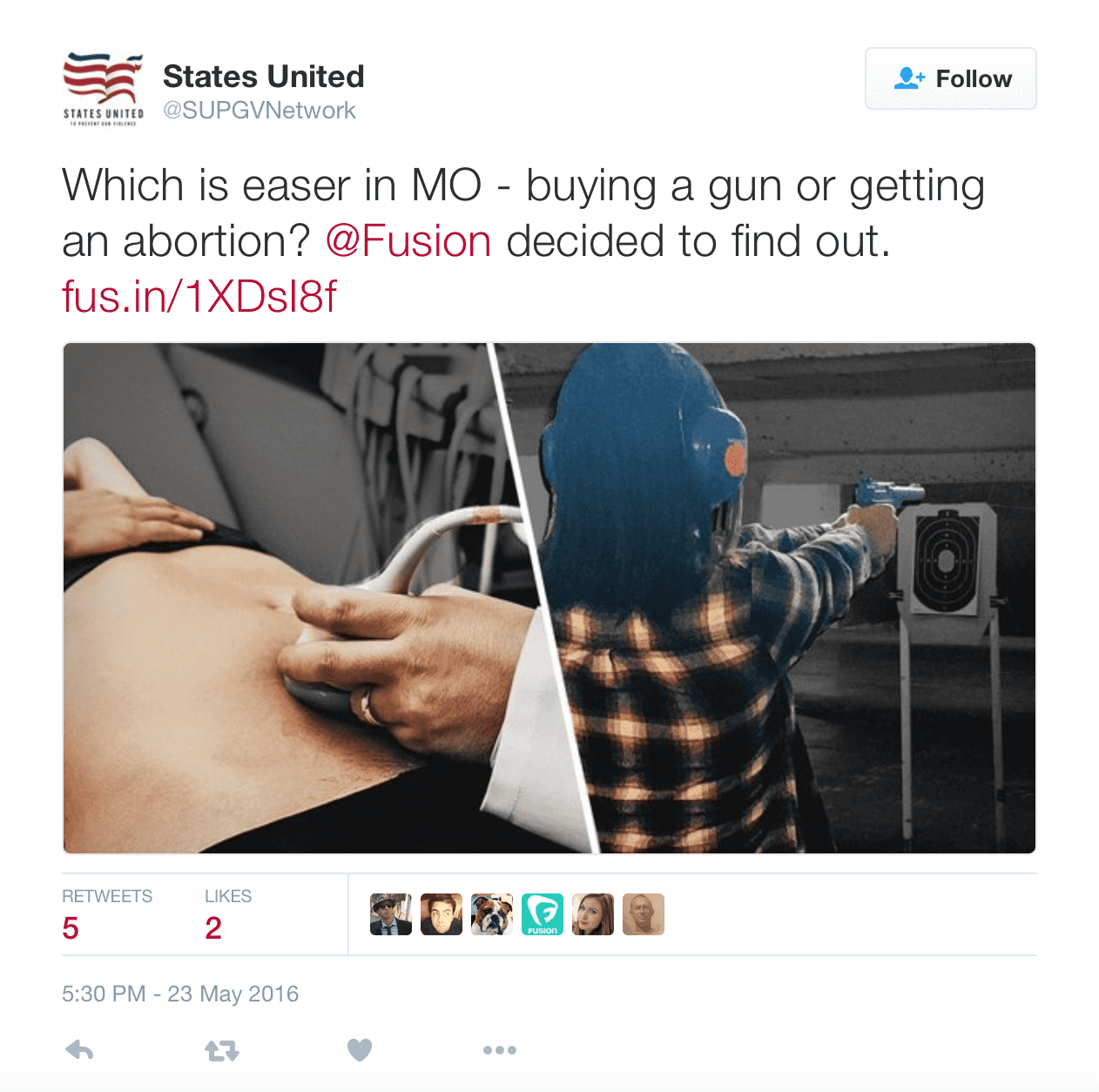 Well, one is the legalized version of what gun control activists claim the other is always trying to do.

Gun control activists claim that they want to ban guns “for the kids” but yet celebration abortion which kills only kids. It's a virtue to murder an infant due to convenience, but a sin to lawfully purchase a firearm. Nobody loses their life when an innocent, law-abiding American purchases a firearm. Someone does lose their life when an abortion is required. The name alone tells you it's an abortion of life. You don't need a permit to get an abortion and considering recent cases of filthy abortion facilities, FFLs are more closely monitored by the government than abortion facilities. It's an asinine comparison.